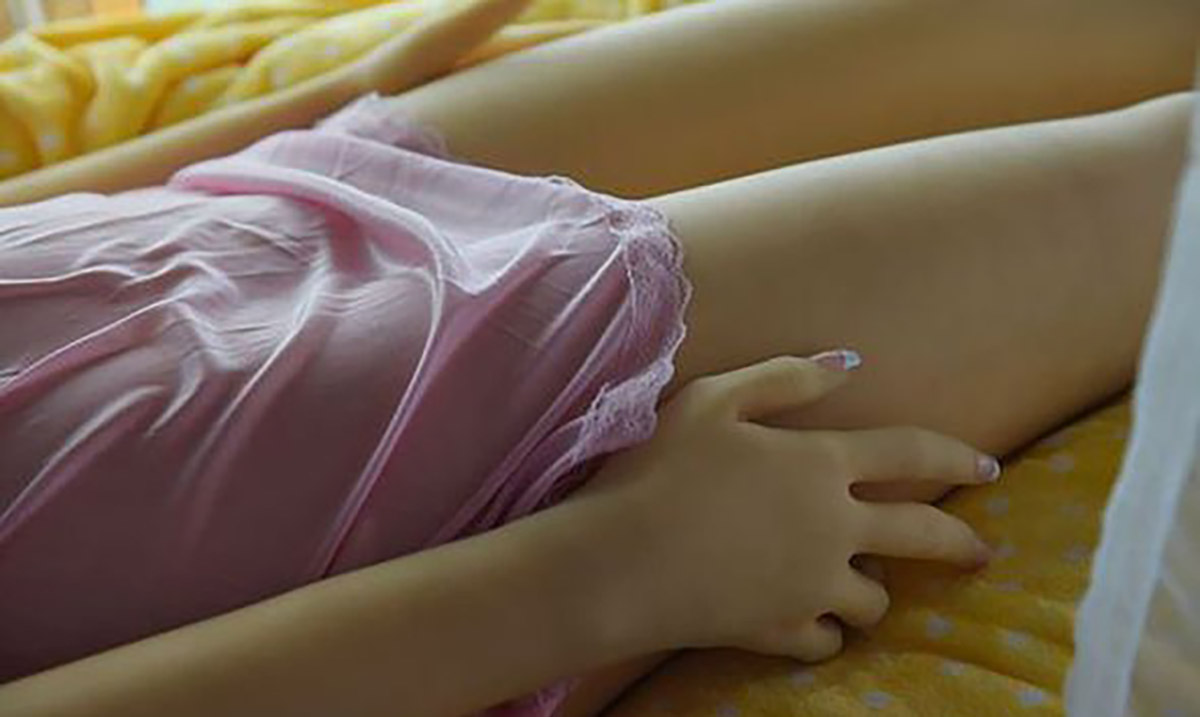 Pedophilia is a serious issue alive in the world today and leaves many innocent children violated in its wake. Due to this, psychologists and authorities have become desperate to thwart the victimization of children by pedophiles.

Shin Takagi, a self-proclaimed pedophile, who has never acted upon his urges believes that his corporation could become a valuable weapon against sexual abuse on children. However, despite his claims, various experts have stated that the dolls could actually have a ‘reinforcing effect’ for pedophiles that would cause their desires to ‘be acted upon with greater urgency.’ While speaking with the Atlantic, Shin explained that “Being a pedophile is like living with a mask on.”

“We should accept that there is no way to change someone’s fetishes,” Takagi insisted. “I am helping people express their desires, legally and ethically. It’s not worth living if you have to live with repressed desire.”

And despite the existence of several treatments for pedophilia, it appears that nothing is working. The reason such treatments don’t work is because they “do not change the pedophile’s basic sexual orientation toward children,” according to the Mayo Clinic. As it stands, there is no research which backs the claims that Shin has made regarding the efficacy of his dolls. Peter Fagan from the John Hopkins School of Medicine has cited cognitive behavioral therapy when making claims against the dolls.

According to him, the dolls would make the pedophile worse.

Michael Seto from the University of Toronto has stated that there are two different types of pedophiles. In one category he says that “for some pedophiles, access to artificial child pornography or to child sex dolls could be a safer outlet for their sexual urges, reducing the likelihood that they would seek out child pornography or sex with real children. For others, having these substitutes might only aggravate their sense of frustration.”

“We don’t know because the research hasn’t been done,” he concluded. “But, it would be a very important study to conduct.”

Despite the scientists and psychologists that have spoken out against Shin’s dolls, he continues to maintain that they work for his customers. “I often receive letters from buyers. The letters say, ‘Thanks to your dolls, I can keep from committing a crime. I hear statements like that from doctors, prep school teachers—even celebrities,” he said.

For now, it remains unclear as to whether or not such an invention could stop a pedophile from attacking. However, the fact remains that such a device is not only disturbing but saddening to those who are not a pedophile. And with various experts on slot bonus new member mental health claiming that they would only encourage a pedophile to victimize a child, it would seem that there would be a halt until further research had been conducted.