Kilauea Volcano Wreaks Havoc On Hawaii, Leaving Hundreds of Homes Destroyed And An Entire Lake Boiled Away
Next Video 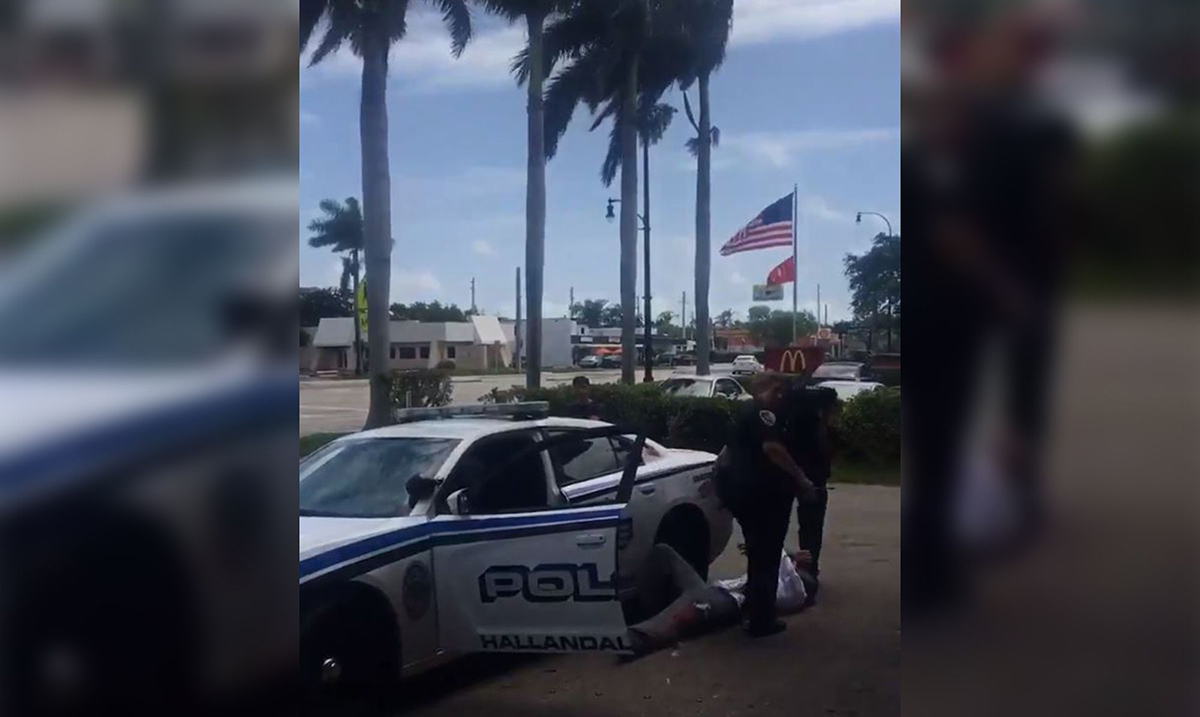 Just a few days ago someone posted a video of police laying into a man who was believed to be mentally challenged. While this might not be the whole story, the video is more than enough to have you feeling sick to your stomach.

The video shows two Hallandale Beach police officers repeatedly striking a man with batons as he is clearly in pain. Someone off camera can be heard yelling something like “he didn’t do anything, stop fucking hitting him!” The caption posted situs judi slot online gampang menang on Twitter along with the video says he was beaten to the point where he was bleeding heavily and that he was known in the area to be a mentally challenged individual.

According to Miami Herald top officials from the area called a press conference just this past Thursday evening addressing the situation and saying as follows:

“We do have a situation today where there’s a video of two of our officers in an altercation with someone. I will tell you after viewing the video it is of serious concern to the police department, to me as city manager and certainly to our elected officials.”

“An internal affairs investigation has already begun and it will be done by the books.”

It is said that the two officers are now on administrative leave until the investigation has been completed and the man who was being beaten Daniel https://www.zimbabwe-stock-exchange.com/ Dunkelberger is facing charges of burglary and resisting arrest. He was initially being detained for having stolen someone’s phone out of their car. While officers were able to detain him the amount of force used is in question.

The arrest report as filled out by Jaime Cerna mentions as follows:

“I then deployed my Taser, which was ineffective,”

“The defendant then stood up and fled on foot. I was able to deploy a second cartridge, which the defendant appeared to withstand.”

“I applied several strikes to the lower situs slot gacor area of his legs. The defendant then went to the ground, where he was restrained with handcuffs,”

These officers claim that because Dunkelberger’s body was tensed up it was preventing them from placing him under arrest. What do you think about all of this? Do you think that the officers were just doing their jobs or are they in the wrong?

If you want to see the video of this event, continue on. That being said, remember it is not for the faint of heart. That initial crack of the baton was more than enough to have me ready to puke up everything I had eaten today. This is truly sickening.

Police brutality in broad daylight on Hallandale Beach Blvd. Police heavily beat this man up busted his head open led him to bleed heavily. The man is known around the area to be a mentally challenged indiavidual. @wsvn @CBSMiami @WPLGLocal10 @SunSentinel pic.twitter.com/U2vENYGfHM 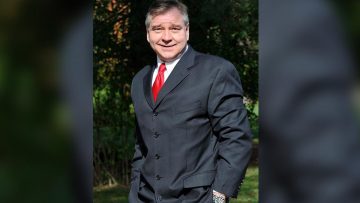